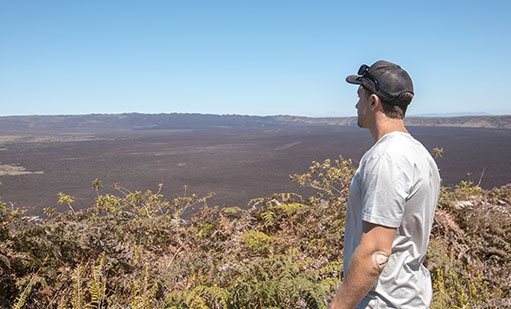 An abandoned Irishman is considered the first settler in the archipelago

Curious about the human history of the Galapagos? At the beginning of the 19th century, an Irish sailor was abandoned on Charles Island (Floreana Island), his name was Patrick Watkins and he is considered to be the first inhabitant of the Galapagos Islands.

He cultivated vegetables, which he traded to the whalers for rum and several years later managed to obtain a boat and recruit a few men which he took to sea in hopes of returning to dry land. Strangely he arrived at Guayaquil alone and then went to Patia where he convinced a mulatto woman to accompany him back to the island. He spent the rest of his days in prison after being arrested while trying to steal a ship. 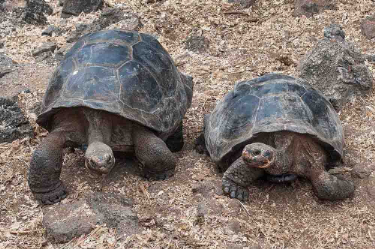