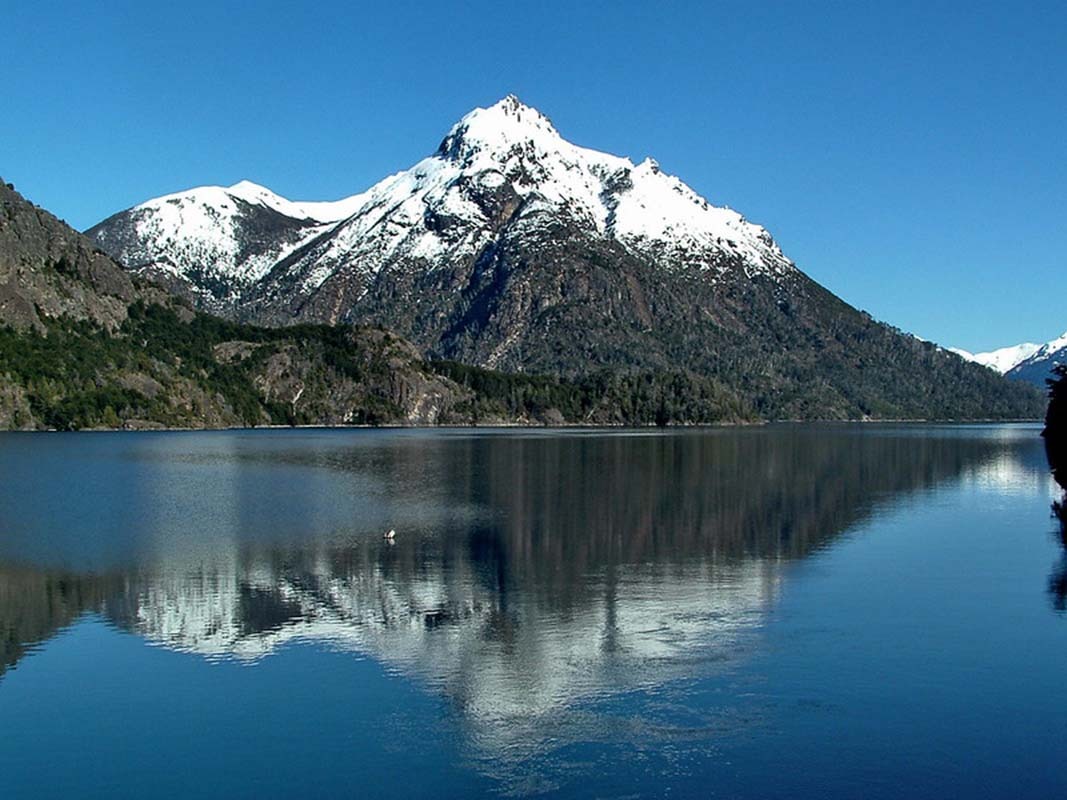 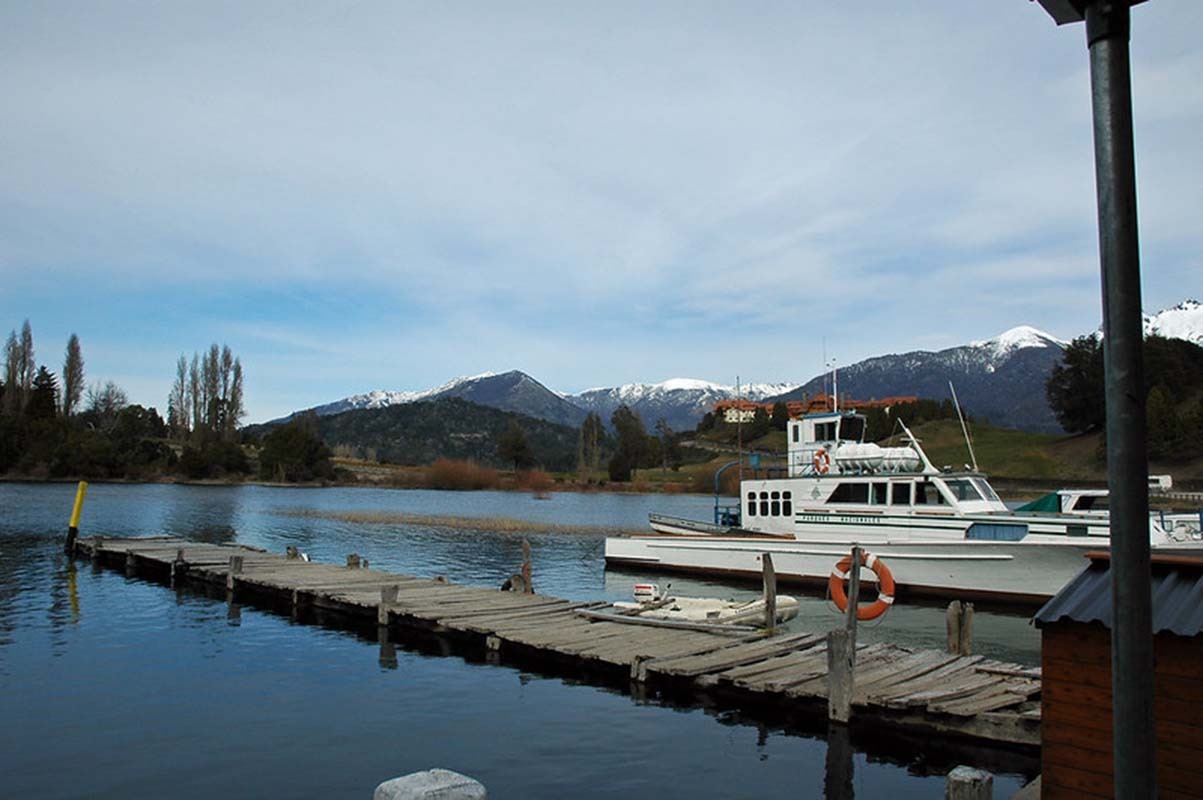 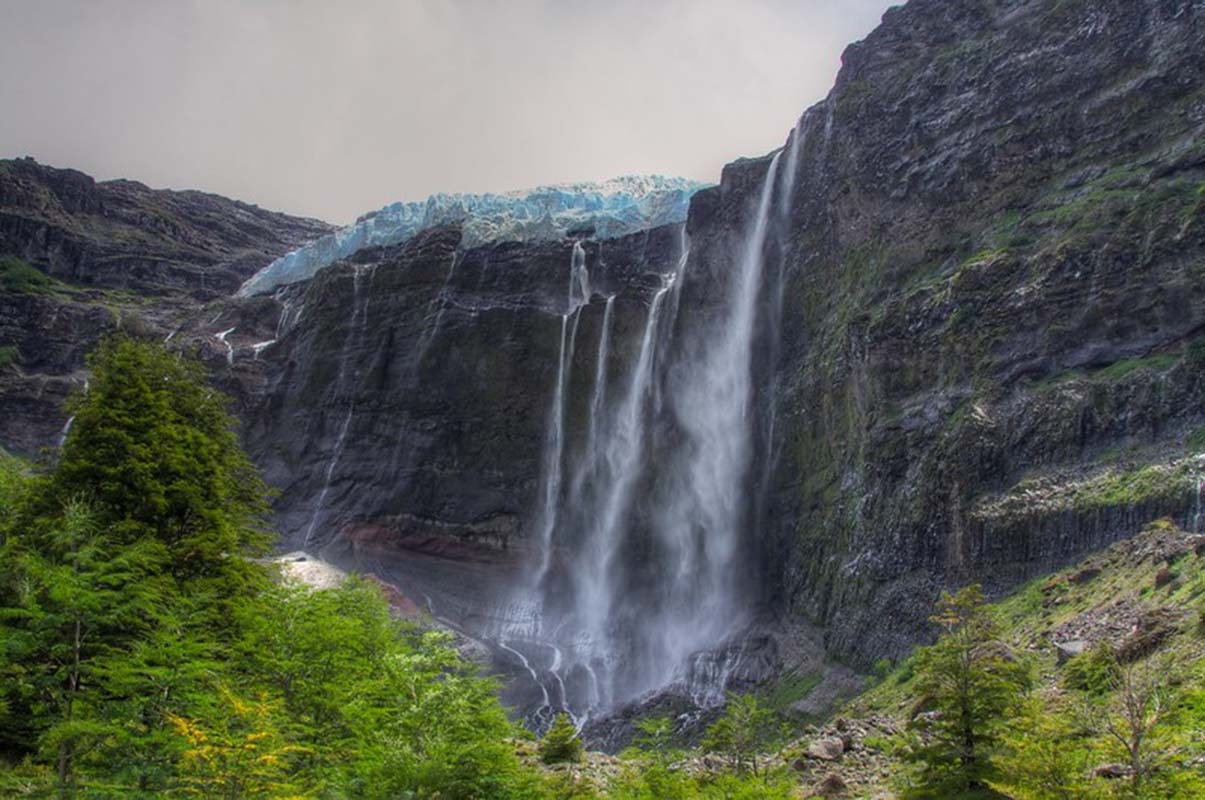 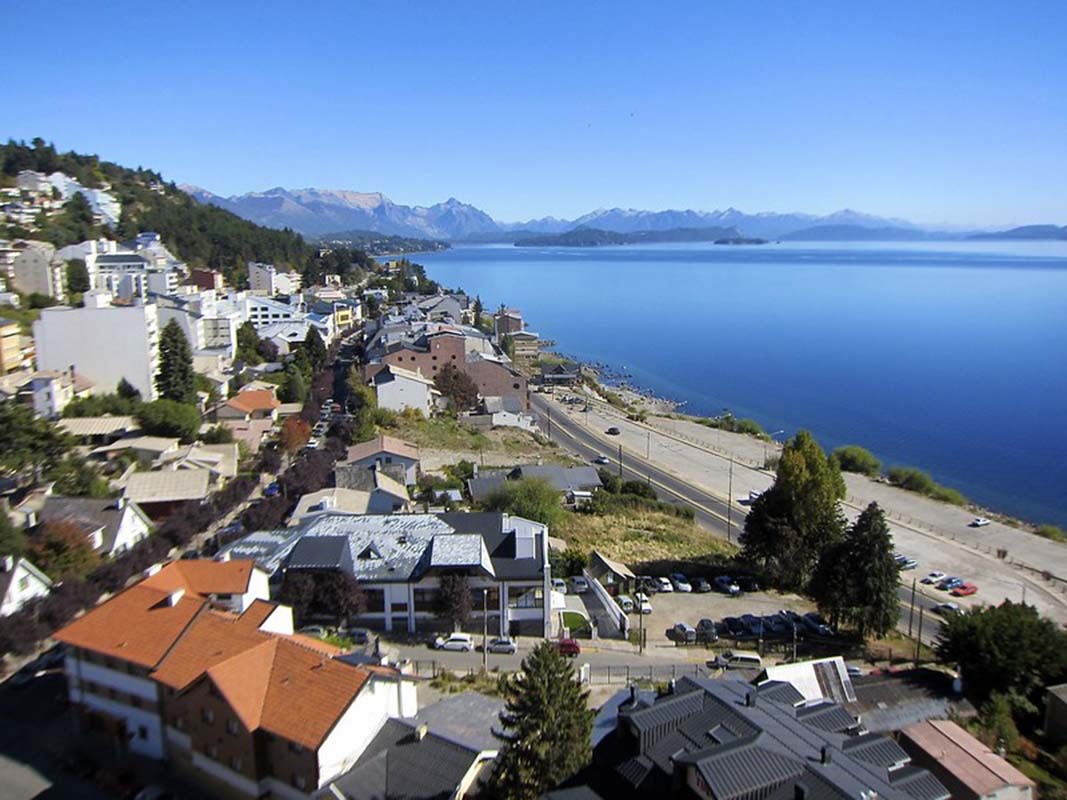 In the heart of the Nahuel Huapi National Park in the Province of Río Negro, is located San Carlos de Bariloche, a city with the traditional alpine villages style, wooden houses, roofs with strong slopes, it is situated in front of the Nahuel Huapi lake; In the vicinities, the Cerro Catedral (Cathedral hill), is the main center for winter sports of S. C. de Bariloche.

The Tronador (thundering), is another near hill, so baptized by the explorers due to its deaf and constant bellow produced by the avalanches that constantly come off from the high mountain and rotate over its ever white hillsides .

San Carlos de Bariloche is one of the most beautiful cities of Argentina. Bariloche became an excellence tourist destiny by the hands of the European mountaineers that in the first three decades of the XXth. century explored their summits opening paths and constructing refuges.

Bariloche is the main center of ski of South America. Year after year, skiers and snowborders populate the tracks of the hill Cerro Catedral and fill their hotels. During the summer, the same mountains deprived of their winter snow, leave in the open forests of dream into which venture every time in greater number trekkers, climbers and old camping people. In addition, in Bariloche can be practiced the rafting, parapente, windsurf and trout fishing, among other sports.

The city, completely constructed following the coast of the lake and in the middle of cypresses and lengas, has between its outstanding points the Civic Center, a stone construction and the majestic hotel Llao Llao, the most attractive of the country, that was recycled and reopen its doors years ago after a long period of closing.

Reception and transfer from Bariloche Airport to the hotel. During the afternoon, we will take Circuito Corto (Short Circuit) to see the wonderful landscapes surrounding San Carlos de Barliloche: lakes, mountains and forests.

We’ll walk around the Island,looking at the ex-Conifer’s nursery. We’ll go on board again and face the Port of Quetrihue, located in Quetrihue’s Peninsula, were we’ll visit the famous Arrayanes Woods. It consists in a unique arboreal formation with ancient trees.

The barks of these trees are cold, totally plain and cinnamon colored. It has white flowers, similar to the ones of the orange blossom and violet fruits of pleasant taste. The Arrayanes Woods were declared untouchable area and Natural monument.

After a journey around Villa La Angostura, we’ll leave to the Road of the Seven Lakes. The road is part over mountains and part inside coihues woods. We’ll drive bordering Correntoso’s Lake and it’s river, up to El Portezuelo. Then we’ll border the lakes Villarino, Falkner,

Hermoso, Meliquina up to San Martin de los Andes, located on the shore of Lacar’s Lake.We’ll return through Paso Córdoba, where we’ll see the Meliquina Lake, the river of Caleufu and Piedra del Viento.

Breakfast at the hotel. We’ll leave to Gutierrez Lake and then to Mascardi Lake, called the Lake of the 7 colors. We’ll border Los Moscos Lake and the Manso River, then Hess Lake and finally the Roca River so as we can get to Los Alerces Waterfall.

From the waterfall’s viewpoint we can see the river in all it’s fury bumping against the rocks. After that we’ll go to the base of Tronador Hill, from where we can reach the Glacier’s tounge.

Breakfast at the hotel. We’ll leave early in the morning to El Bolsón. We’ll visit a trout’s breeding place (pisciculture) and then we’ll go to the farm Chacra Camino Viejo, where we will see how they grow raspberries andhops. At midday we’ll have barbecued lamb for lunch. We’ll return through the area of Mallín Ahogado.

Breakfast at the hotel. Villa Traful is a mountain village located among beautiful mountains over the shore of Traful’s Lake, surrounded of coihues woods and cliffs. The Villa is a reserve for people who enjoy the beauty of woods and mountains.

Free afternoon to make some shopping at the center of Bariloche.

Breakfast at the hotel. Transfer to Bariloche Airport. 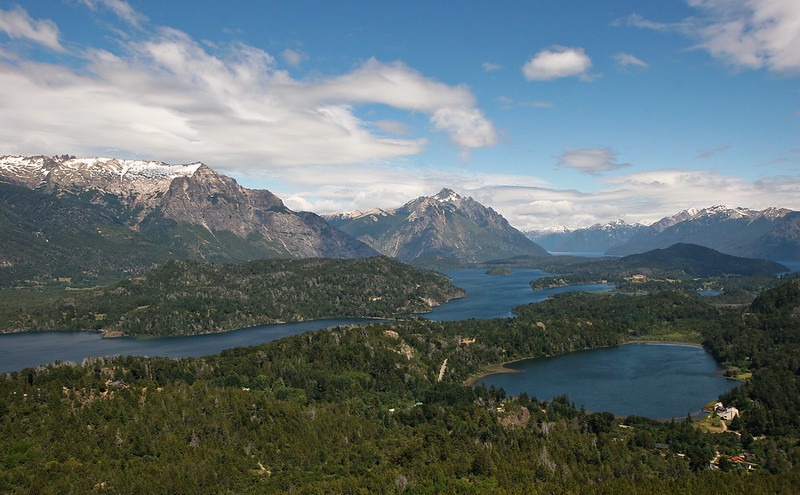