If you’re planning to embark on a road trip across Route 40 in Argentina, this guide is for you.

Where does it begin? 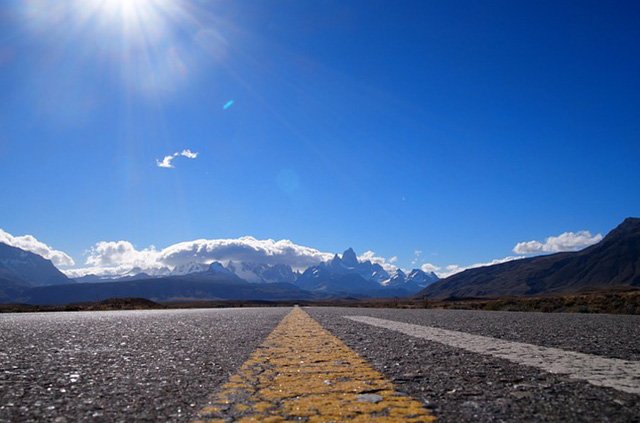 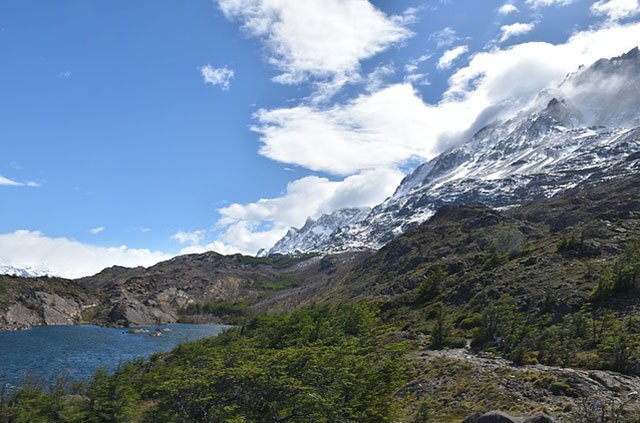 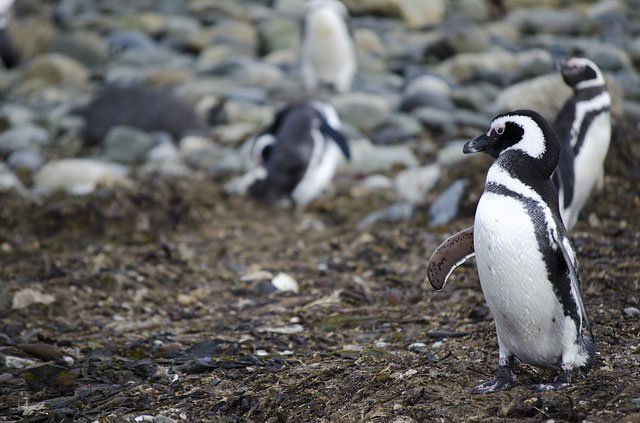 Where does it end?

Finishes in La Quiaca, Jujuy province. North, next to the border with Bolivia, running parallel to the Andes mountains. 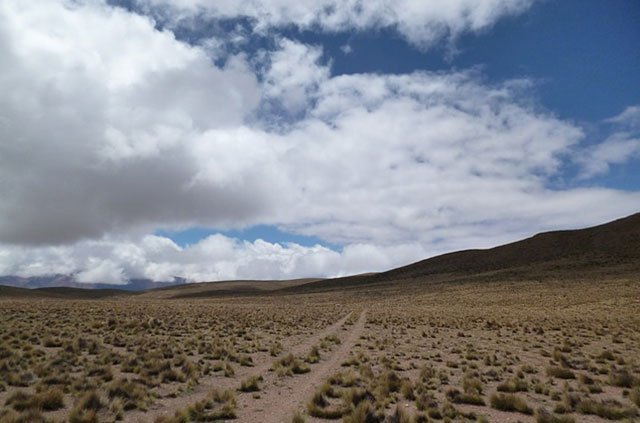 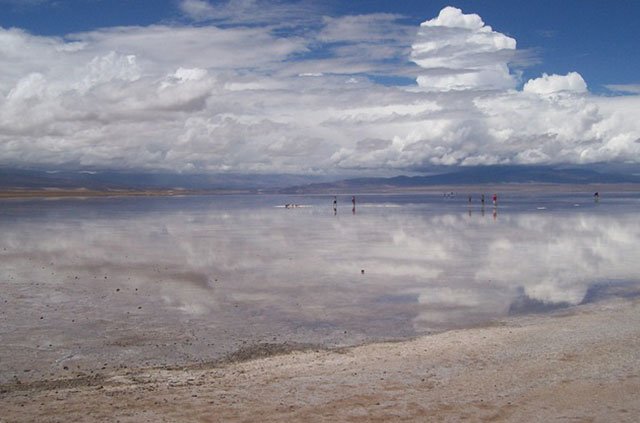 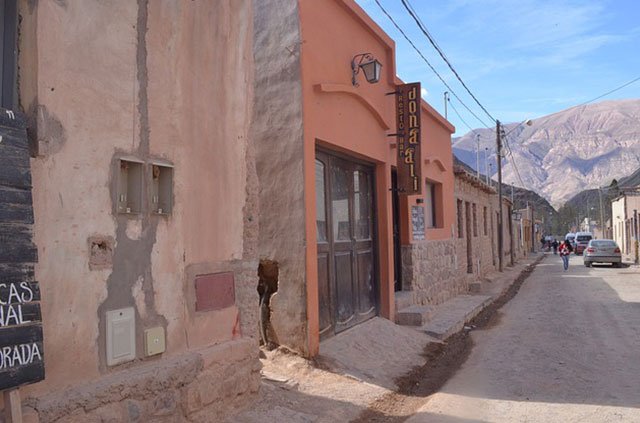 Provinces you will visit 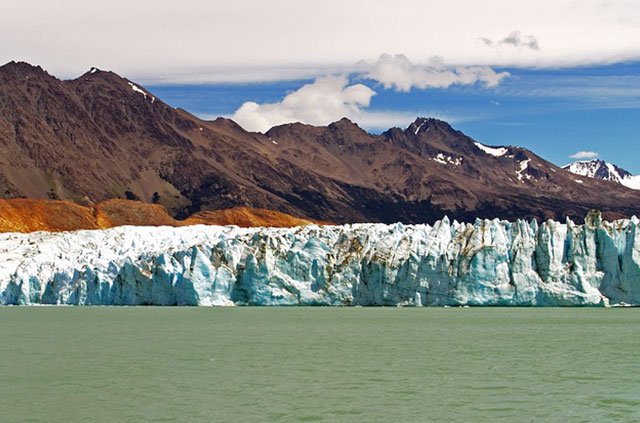 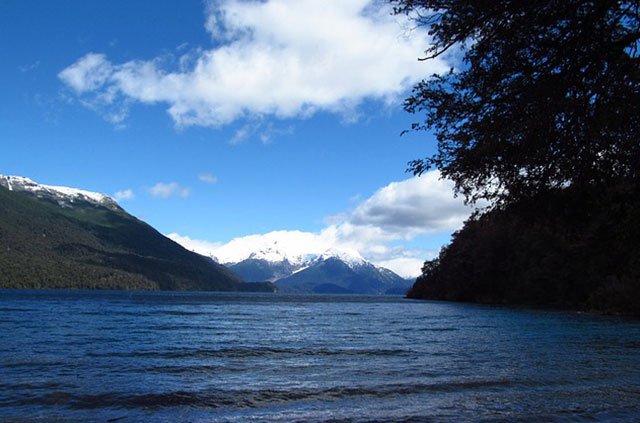 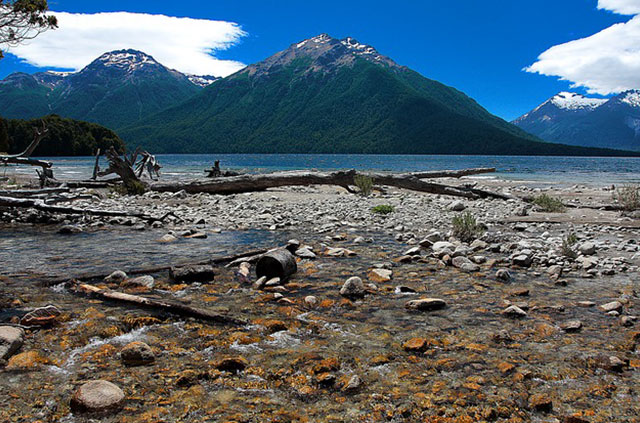 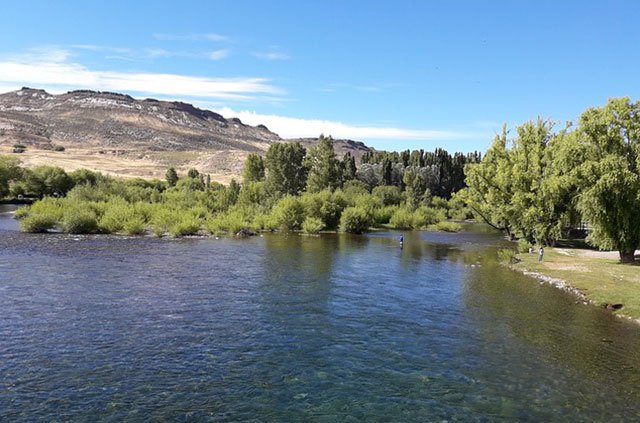 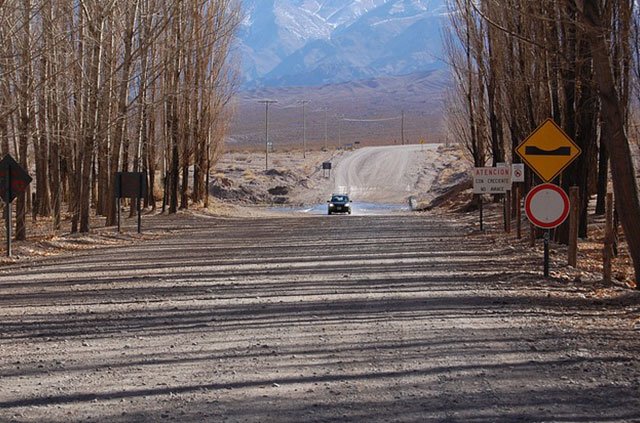 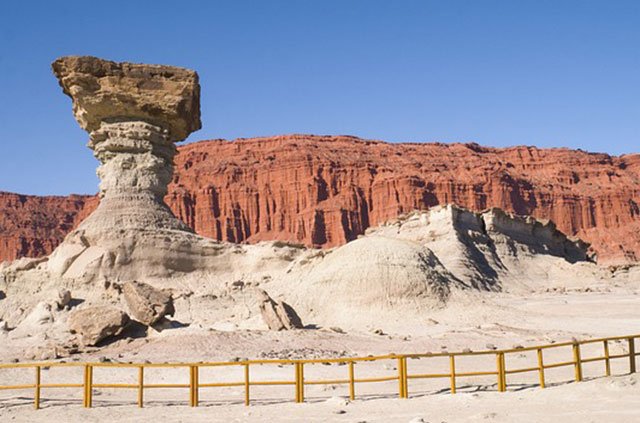 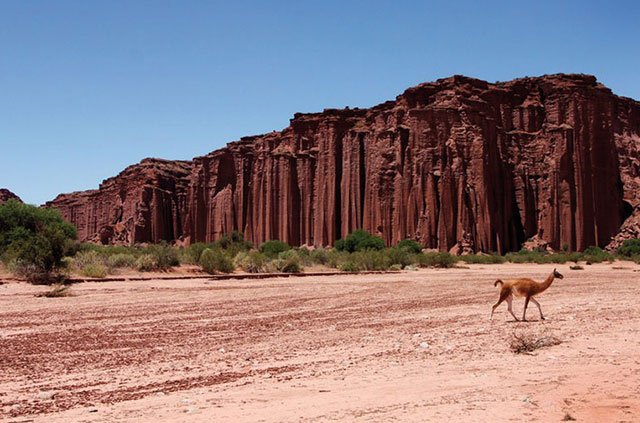 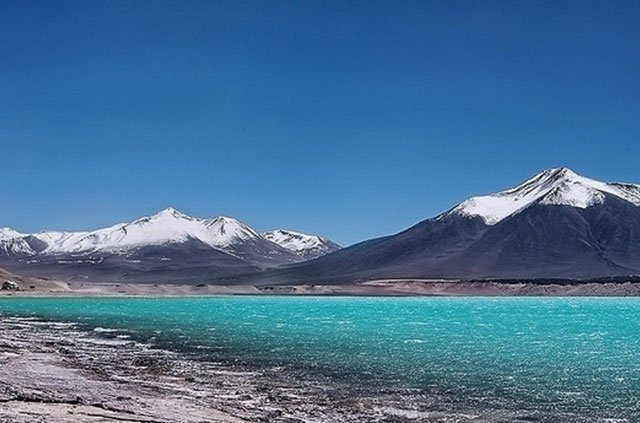 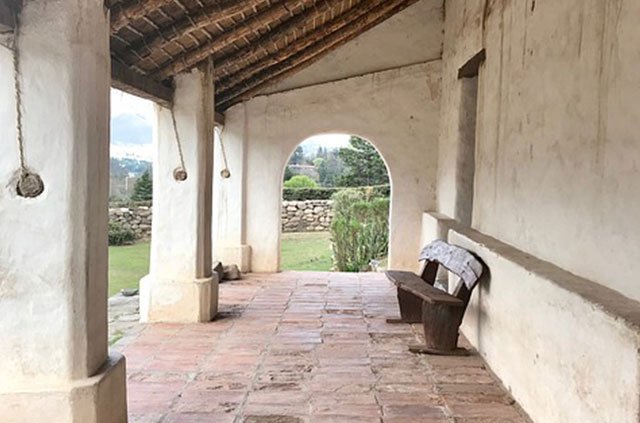 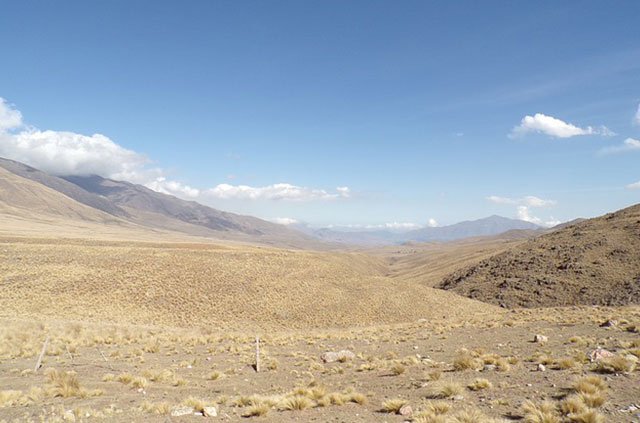 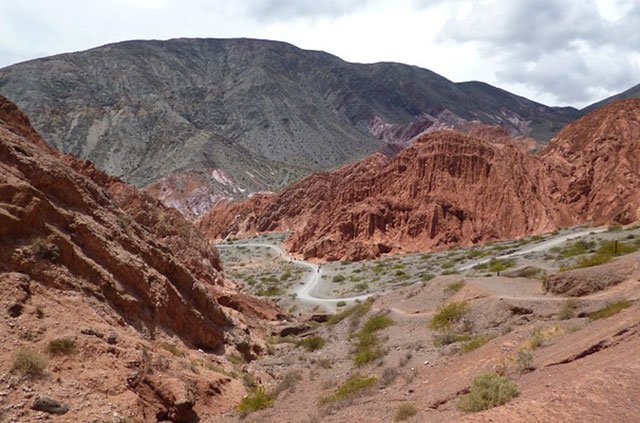 The Route 40 extends itself over more than 5000 km all along the western part of Argentina, so you have to know that each region has its own climatic peculiarities. Depending on your interests you should choose the season accordingly.

In Spring and Autumn, the North (Jujuy, Salta, Tucumán and Catamarca provinces) has good dry weather. It’s warm during the daytime and cool at night. In the highlands of the Puna is cold.

While the Cuyo (La Rioja, San Juan and Mendoza provinces) has sunny and dry weather, there is a very little rain until December. During the day is warm, cool at night and hotter towards the end of the spring. In the high areas of the Andes is cooler.

In Patagonia (Santa Cruz, chubut, Neuquén and Río Negro provinces), during the day is cool and at night is cold. Here the spring arrives around October or November, the days are longer as the season advances.

Snows falls rarely but the weather can change drastically any time in Patagonia, so do expect rains or overcast skies.

In Summer, in the North is rainy season, often pouring, which it can block the roads. Cuyo is cool during the day and cold at night, skies are clear and it hardly rains. During the windy Zonda season is hot, dry and dusty. Patagonia is cold during the day and colder at night. There are snowfalls and frost-ice, in the forested areas is the rainiest season of the year.

In Winter, the North is dry and rarely rains. During the day is cold and colder at night. In the highlands, the temperature is lower.

In Cuyo, the weather is dry and cool during the daytime and cold at night.

Patagonia is cold in the day and colder at night. It snows and the frost covers the landscape. In forested areas, the arrival of winter means the rainy season has started.

Keep in mind that Route 40 passes through areas of low population density, so travel assistance services are usually scarce. Therefore it is necessary that you take all the precautions before starting the trip.

Special considerations must also be taken into account depending on the area or zones to be covered and the climatic conditions:

In the mountains, narrow, winding, sloping and gravel roads are very frequent; vehicles that are not prepared for this type of terrain tend to suffer overloads and damage. Therefore, it is extremely important to check the brakes, replace worn brake pads to avoid problems in steep climbs and descents, check the engine and gearbox according to the car manual and check the oil levels.

If you travel in a cold season, check the battery and its charge level. Keep in mind that extreme cold and high temperatures can wear it out. Check coolant, level and antifreeze content.

In mountainous areas the weather changes from one moment to another without warning and, at certain times of the year it can rain unexpectedly, so checking the windshield wiper is also essential.

Driving through arid and desert areas:

Hot, dry and arid climates and roads with sand and dust expose vehicles to extreme demands, so it is necessary to take the following precautions: Replace the coolant before traveling and check the engine belts, change them according to instructions in the vehicle user manual.

Long trips, especially at high temperatures, can cause weak belts to break. Check the vehicle’s air conditioning. A desert trip without air conditioning can be uncomfortable and even dangerous to your health. Check the condition and wear of the tires, according to the user manual: extreme cold and heat can damage both old and new tires.

The reason you ned to know how many gas stations are in every town is because you can’t miss your chance to refuel, otherwise you may ot make it to the next town.

These will be the highlights of your trip:

We compiled these resources to aid you during your Route 40 Road Trip.

10 Important Safety Tips for Your Cruise Vacation in South America

The Best Hotels to Stay During Your Honeymoon in South America