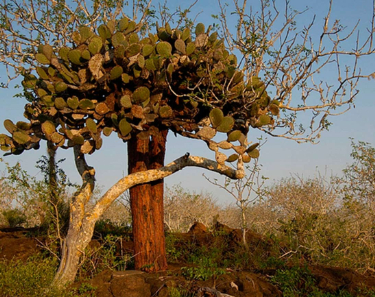 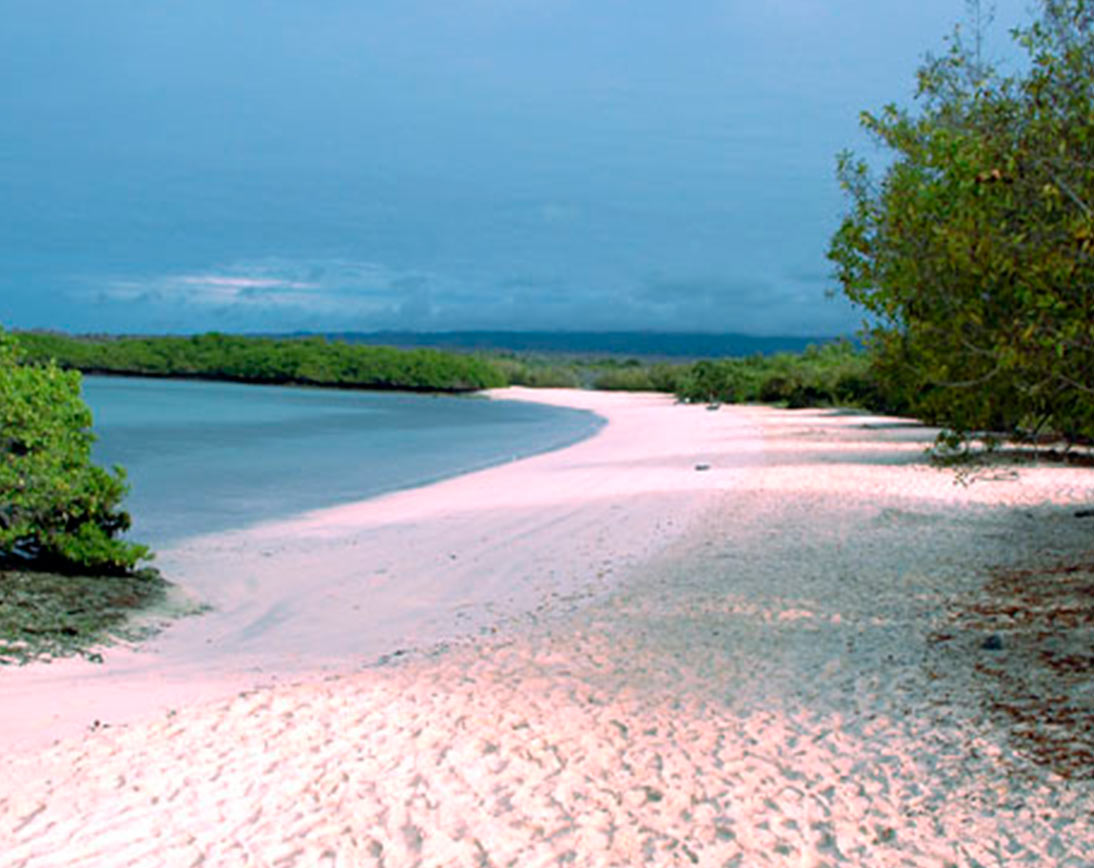 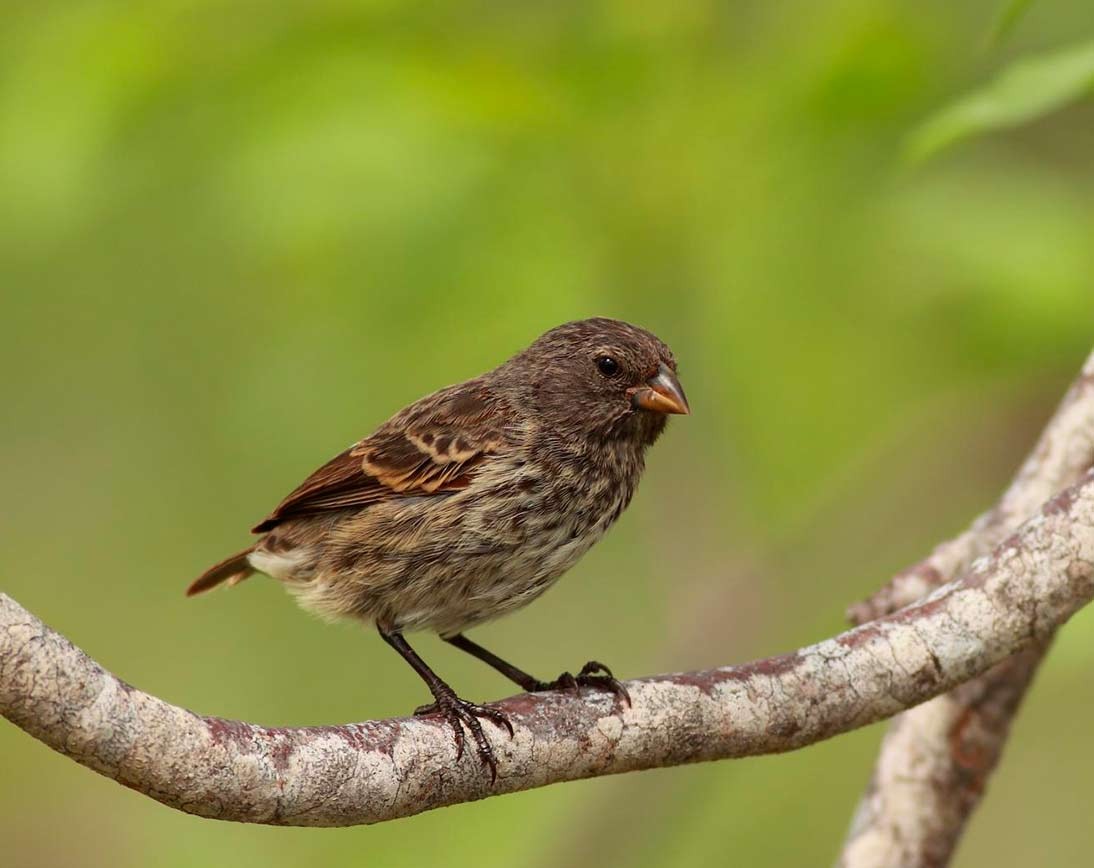 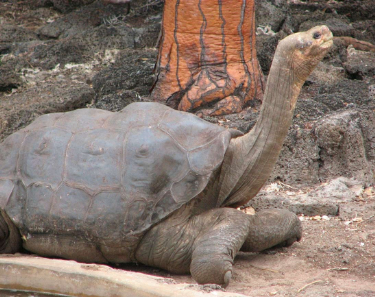 Pinta, also known as Abington Island, is an elongate shield rising from a northwest trending submarine ridge. The summit, at 850 m elevation, has a small collapse pit, but no caldera is present. The island has steep slopes, which may be due to faulting. Pinta appears to have had a two-stage development: a shield stage, which began more than 800,000 years ago, and a younger fissure stage. The latter has produced many young lavas and cinder cones at the northern and southern ends of the island. There has been one recorded eruption in the past century.

Many of the lavas erupted during the shield stage have very abundant large white crystals of plagioclase. While plagioclase is common in basaltic lavas, the remarkable abundance and size of these crystals are extremely unusual. Rocks such as these have been given the name “abingtonite”, after the island. Abingtonites are occasionally found elsewhere in the Galapagos, particularly on neighboring northern islands. Plagioclase is often lighter than basaltic magmas from which they crystallize. The formation of abingtonites most likely involves the concentration of plagioclase in the tops of magma chambers through floatation.

Pinta once had a thriving tortoise population, but the population was decimated by whalers and fisherman. The introduction of goats to the island by fishermen in 1958 may have been the last straw. At present, there is only one surviving member of this race, a male named “Lonesome George” who is held at the Darwin Research Station. For years it was hoped a mate of the same race could be found for “Lonesome George”. When that was given up, several females, related in the sense that they were “saddlebacks” but nevertheless of different races, were placed in George’s pen, but George showed little interest in mating. Other efforts to encourage George to mate also failed. At present, it seems that when “Lonesome George” dies, so will the Pinta race of Galapagos giant tortoises.