Antarctica, to salvage the season is a priority for expedition cruise lines

The confirmation of 2021 sailings by cruise lines offering Antarctica sailings is slowly being made public by the companies that operate them. This was after their season in uncertainty because of the closure at the Argentina border. Ushuaia, the southernmost city in Argentina, is the main gateway to Antarctica.

Argentina claimed it would open its borders for fully vaccinated travelers Nov. 1. However, the news didn't come quickly enough or with sufficient certainty for many companies. They have either moved their ships from Argentina to Chile ports, cancelled sailings entirely, or used charter flights to transport passengers to their ships. 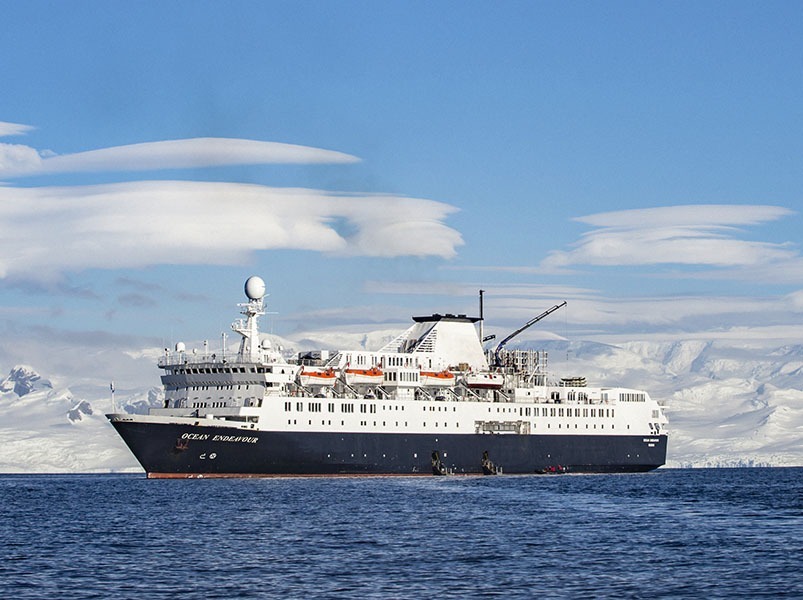 Both Silversea as well as Hurtigruten, will launch ships from Punta Arenas in Chile instead of Ushuaia. Hurtigruten, which will be operating two ships to Antarctica instead of three this year, will cite travel restrictions and say it will return to Ushuaia in the 2022-2023 season.

Anders Lindstrom from Hurtigruten's Americas head of communications, said that "even though there are signs about Argentina opening up for tourists, the rules, procedures and applicable for cruises, and cruise travelers, are still unclear and uncertain." We cannot currently plan a restart of Argentina due to the regulatory environment.

Argentina's tardive decision has put an end to expedition-line plans heading into their most important season. Antarctica is a popular destination for expedition cruisers, and offers lucrative opportunities for lines that haven't been able sail there since 2019. 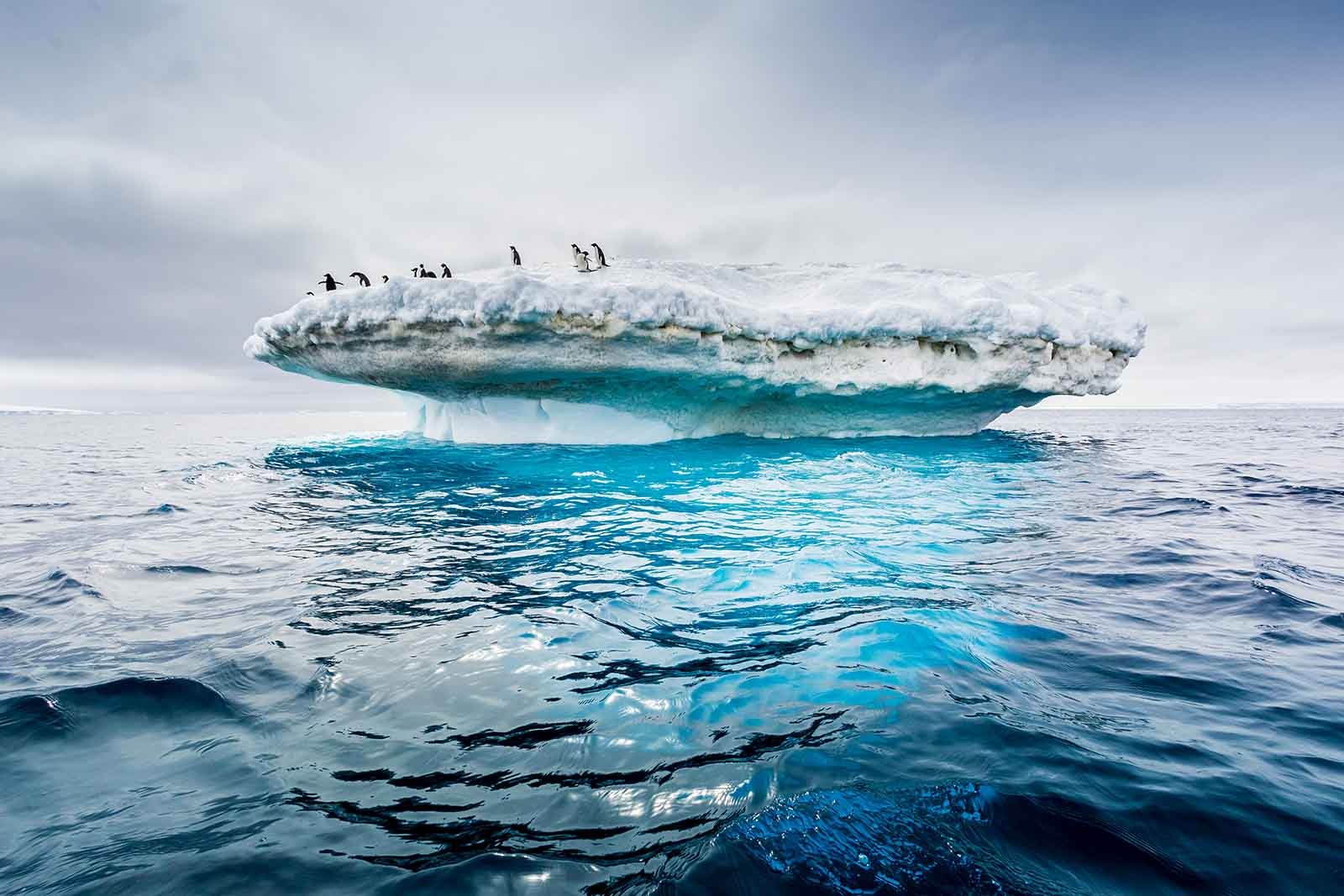 This market had also been growing rapidly prior to the pandemic. According to the International Association of Antarctica Tour Operators, the number of passengers landing in Antarctica has increased dramatically from less than 19,000 in 2010-2011 to more like 55,000 in 2019-20.

In the years ahead, new brands and expedition cruise ships will push this number higher.

Ushuaia is a direct route to the continent. However, departing from Chile increases cruising time and fuel cost. Not all lines have made this switch. Scenic announced on Sept. 23 its Scenic Eclipse expedition ship would resume operations on January 7th from Ushuaia. The late start will cancel sailings scheduled for late November. 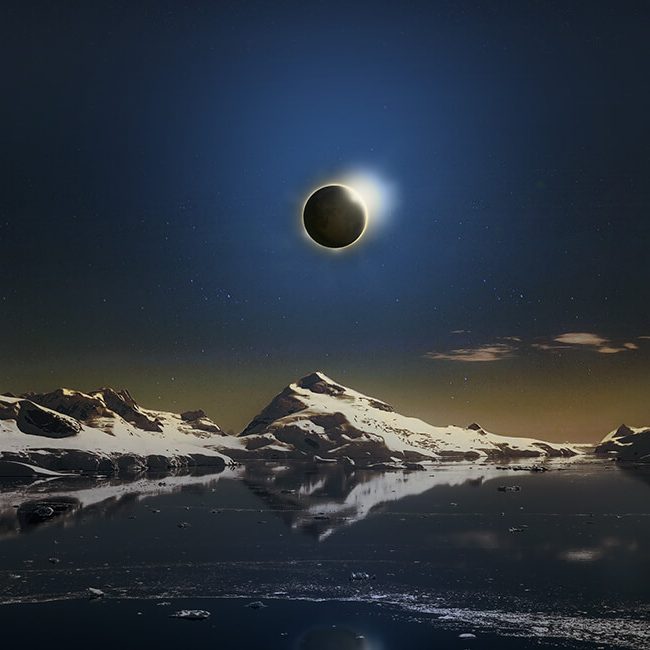 Swan Hellenic, which was relaunched, stated that its Antarctica cruises aboard the brand-new SH Minerva departing Ushuaia on Nov. 30.

Two lines can sail from Ushuaia with their passengers on charter flights direct from the U.S.

Lindblad announced that its guests would travel by private charter flight from Miami to Argentina and then embark their ship upon arrival. This is the same model Atlas Ocean Voyages, a newcomer to the market, has used to confirm its season and not make any changes to its itinerary.

Atlas will launch its first Antarctica cruises aboard the World Navigator. It calls this "an air bubble", a private charter jet from Orlando that transports passengers directly to Ushuaia. Because Atlas' season was confirmed before Argentina opened its borders, its passengers will not have any contact with Argentines.

Alberto Aliberti president of Atlas, said that the charter company he uses was approached by other cruise lines offering Antarctica in a similar arrangement.

Aliberti stated that Atlas's ability to confirm bookings as soon as possible drove passengers to book with the line to avoid cancellations with other operators. 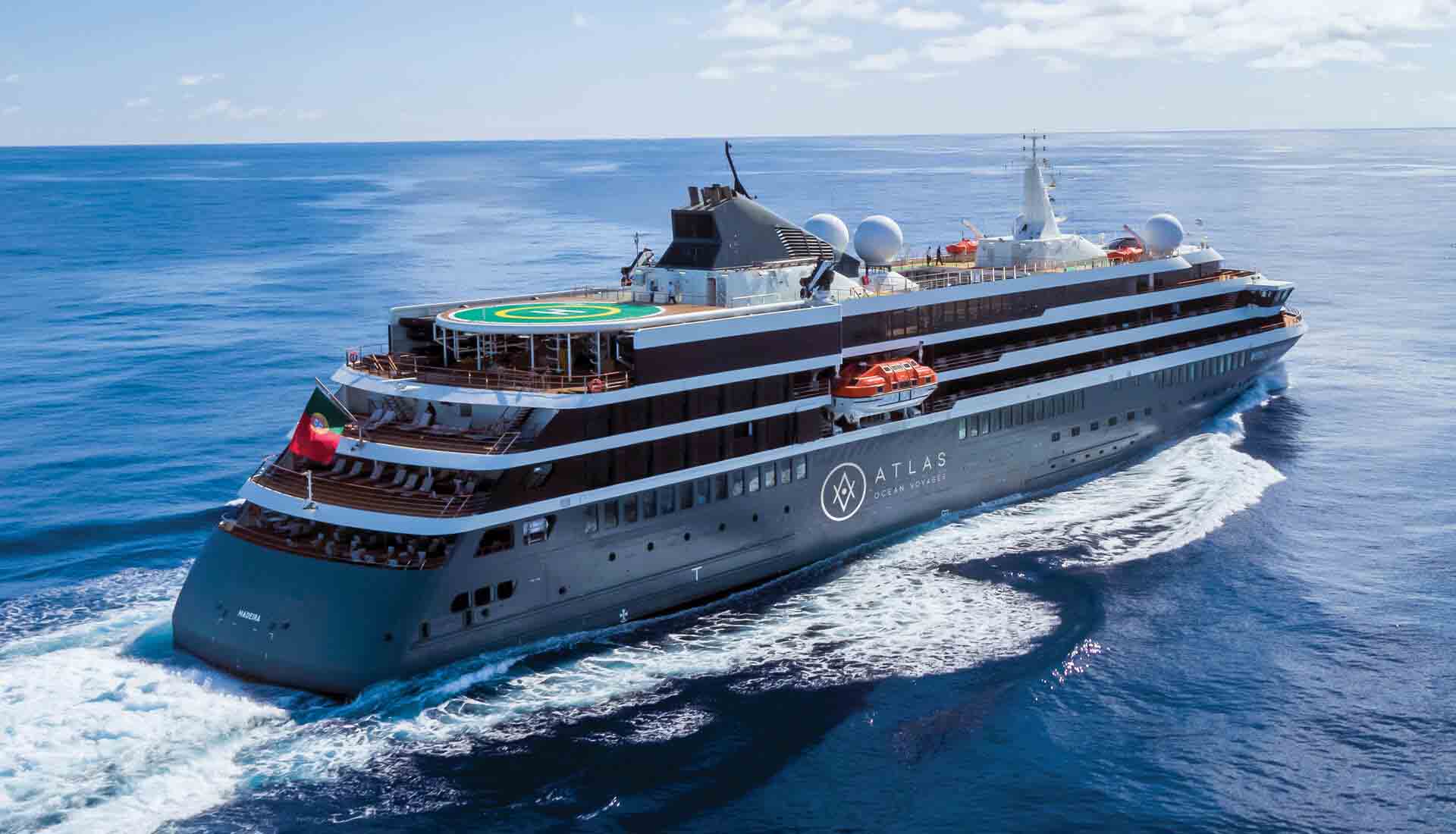 He said, "They weren't happy being uncertain about other lines." "And so, we are picking up many people from that."

Gina Greer, executive director of IAATO, said that the news from Argentina was "very positive," but that the association and its members still had to work out the details. The additional challenge for Antarctica cruise operators is getting passengers from the main airports into the embarkation cities. These cities are over a thousand miles away.

She stated that "flights within Argentina have been severely restricted." "So they're opening up the borders, that is great. But what does it mean for people who then travel from Buenos Aires and Ushuaia?" Are private charters still necessary? These are the real questions.

While the Atlas bubble is great for high-end travelers from the U.S. she stated that IAATO operators "draw many of their guests from other countries; some are more diverse in where they come from." That's the challenge, I'd say. You're trying to get everyone to work together in one place.

Last posts
Tena - your getaway to the Amazon
Trekking to Cerro Torre
A detailed guide to Mount Fitz Roy
Baños - the adventure capital of Ecuador
Cuenca - the cultural hub of Ecuador
Puerto Chino – a detailed trip review of this beautiful sight on San Cristobal island
Baños - an adventure spa town
Chimborazo - get closer to the Sun
A detailed guide to Victoria Island and the Arrayanes Forest on Bariloche
Los Glaciares National Park a visitors guide
Tags
South AmericaAntarctica
What is your next adventure?
Ecuador
Galapagos
Peru
Patagonia
Antarctica