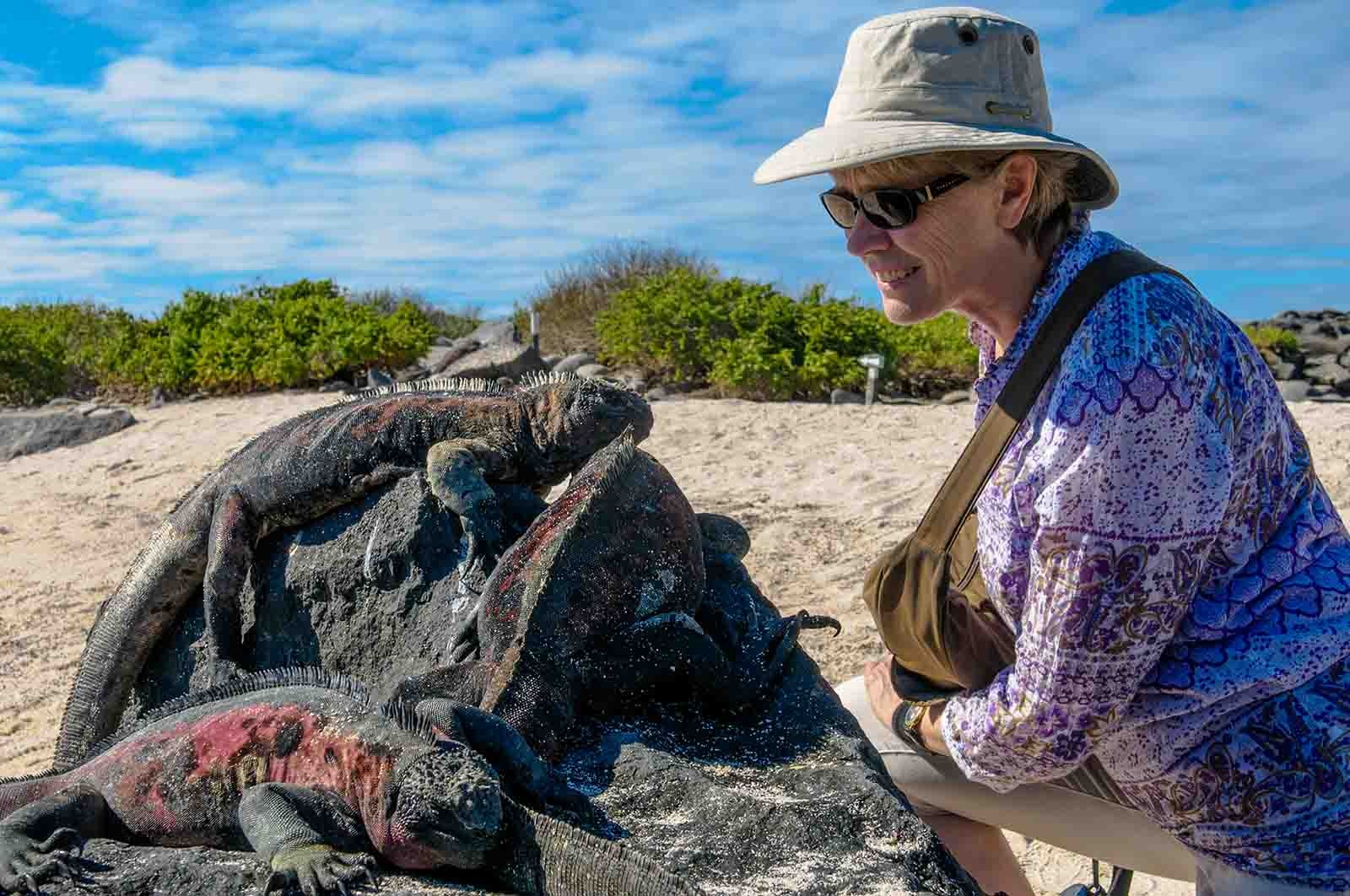 A new marine reserve in Galapagos

Ecuador announced the creation of a new marine reserve in the Galapagos Islands and requested the cancellation of foreign debt in exchange for its conservation.

Ecuadorian President Guillermo Lasso, in the framework of the UN Climate Change Conference, known as COP26, indicated in Glasgow, Scotland, that "this decision by Ecuador will lead to financial proposals for debt-for-conservation swaps".

According to the Government, the new marine reserve in Galapagos extends over 60,000 km2, in addition to another protected area, which will be divided into 30,000 km2 of area closed to fishing and another 30,000 km2 where fishing is allowed, except for longlining.

In a press conference, Lasso explained that his government is studying "some proposals", but is also analyzing other forms of financing.

"There is the possibility that the country itself could, with the support of multilateral credit organizations, carry out this exchange so that all the benefits would be placed in a trust where the only beneficiary would be the Ministry of Environment, Water and Ecological Transition," he said.

Lasso added that "the idea is to build a financial institutionality that allows the ministry to have resources in perpetuity with a single objective: the perpetuation of these marine reserves".

Located some 1,000 kilometers west of the mainland, the Galapagos are one of the most biodiverse ecosystems in the world and all kinds of conservation initiatives have been considered in the past.

The new marine reserve in the Enchanted Islands would be added to the "more than 130,000 square kilometers of its waters that are protected marine reserves" and where "95% of the species recorded are unique in the world". To this must be added the Galapagos National Park, which has "an area of 8,000 square kilometers and is considered by experts as the archipelago of volcanic origin in the best state of conservation in the world," he added.

Ecuador and the Galapagos Islands are open for travel again

Bartolome is one of the best Galapagos Islands to visit