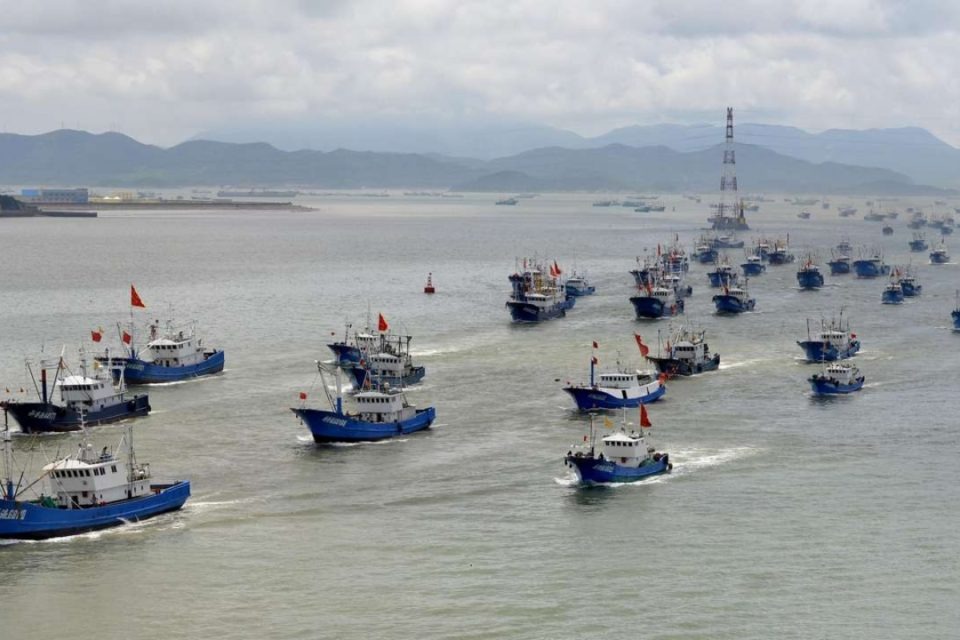 Mas Galapagos spokeswoman Eliecer Cruz stated that while the Chinese fleet has remained in international waters, it was likely to approach and penetrate Ecuadorian waters. This is similar to what many illegal Chinese fishing boats have done in the past. 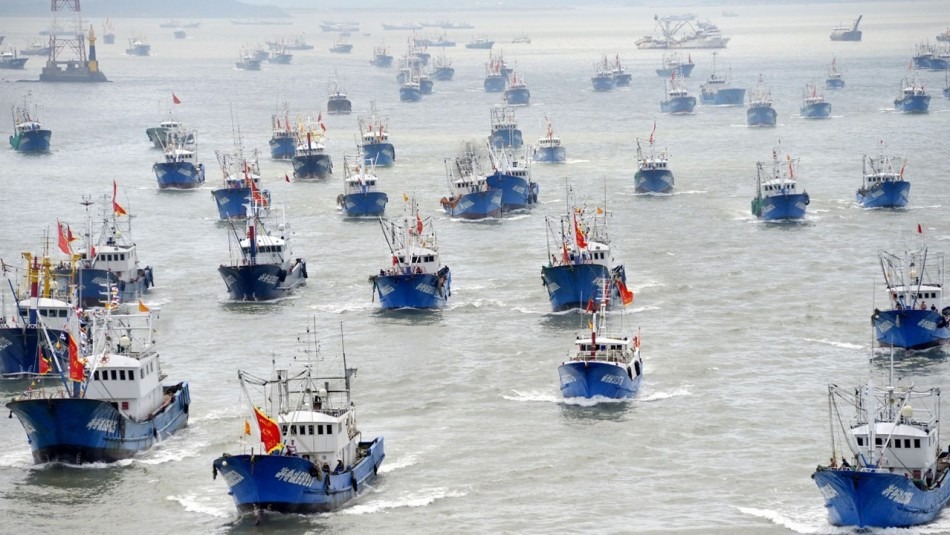 The bulk of the fleet lies about 400 km west of the archipelago of [Galapagos]. Although it is quite far, they still send one or two ships ahead. Once they find the squid bank they call the rest [of [the ships] over and the whole fleet comes[s] over." he explained.

Gustavo Manrique, Ecuador's environment minister, stated to El Comercio that the fleet was not "from a particular country." He also said that the fleet has not yet entered Ecuador's Exclusive Economic Zone. This is a maritime zone over which a sovereign nation holds exclusive rights to search for natural resources. Manrique stated that Ecuador's defense ministry is monitoring the fleet to make sure it doesn't enter Ecuadorian territory. He stated that Ecuador would respond to any fleet entering its EEZ.

Andre Robles, From Voyagers Travel Company, also gave an important statement relating conservation to tourism "A shark in the water is worth 1000 times more than one in the net, millions of USD are generated from eco tourism operations bringing divers to visit the famous marine reserve that surrounds the Galapagos Islands".

The navy of Ecuador stated that it was "on alert" and would resume operations in July following detection of an illegal Chinese fishing fleet that was moving "very close" towards Ecuador's EEZ. This area surrounds the Galapagos archipelago. The illegal fishing boats threatened the fragile aquatic life around the island chain. Because of its unique biodiversity, the archipelago has been designated the Galapagos Marine Reserve. Ecuador protects it as an environmentally sensitive area. It is also a UNESCO World Heritage Site.

In 2017, a Chinese vessel was illegally caught fishing in the Galapagos Marine Reserve. Twenty of the vessel's crew were arrested by Ecuadorian security officers. They were found with almost 7,000 endangered sharks aboard.

The Ultimate Galapagos Travel Guide for 2022