Why you need to wash your boots before you visit Galapagos

The two main factors that promote the entry of exotic species are: augment of human population on the archipelago and arrival of tourists which has increased the food’s demand from mainland to supply the population’s needs. The average amount of products making their way into the archipelago mainly by ships are 56 thousands of tons per year. An important governmental institution that prevents invasive species passing into the archipelago is the Biosecurity Control Agency (ABG in spanish). The ABG’s staff reviews the articles traveling from mainland to the archipelago and between islands. However, personnel deficit in the mainland’s pier avoid to fully comply the inspection of vast volume of loads, examining only 1-2% of 800 tons of fresh food that are shipped to the archipelago monthly. The unchecked cargo could have brought outsider species to Galapagos. There are 1579 infiltrated species: 50 vertebrates, 821 terrestrial plants, 545 terrestrial insects, 77 terrestrial invertebrates, 63 pathogens, 21 marine invertebrates and 2 marine plants, into Galapagos by seaway or airway, among which 50% have been introduced intentionally.

ABG carries out permanent dissemination campaigns to local community to minimize/eradicate foreigner species. The campaign’s goal is protect the endemic and native biodiversity in the Galapagos Islands. The uncommon continuous interaction between rats, cats, dogs and endemic species might even immunosuppress some animals such as Galapagos sea lions. These immigrant species foster constant local species reduction and dramatic changes in ecosystem. One of the biggest issues are the domestic dogs and cats which were introduced as pets and by buccaneers, respectively. Nevertheless, multiple ones became feral attacking persistently to endemic species. There were 2503 street dogs in 2016 and there are 1854 domestic cats in the archipelago, however, no data is available about feral cats’s amount. Their population will definitely increase without sterilization.

Cats are non-specialist (varied diet), so they were cataloged as the first most aggressive exotic species worldwide. Their diet can include around 25 to 30 species which entails birds and neonates of turtles, marine/terrestrial iguanas, lava lizards and snakes.

ABG is working in a responsible pet ownership’s campaign which boost identification by microchips, sterilization, and responsible pet care. This institution will also test a lethal bait that is specific to cats. You as tourist could help this campaign by calling to the ABG’s office if you see street dogs or cats walking over non-residential areas on the islands so that ABG’s staff can capture them to sterilize and give them up for adoption. You also can ask them to place some cages at sites where feral cats are crowded.

Among the introduced invertebrates that most threaten the Galapagos natural balance are three species of ants, the African snail, two species of wasp and the Philornis downsi fly. The last one is the most damaging as it harms to 22 species of terrestrial and to one marine bird including the Darwin’s finches. P downsi could have reached the archipelago by flying long distances while attracted to lights on boats coming from Guayaquil or traveling on the boats.

This fly lays its eggs into bird nests and when larvae come out, they enter through the chicks’ nares to feed on blood and tissue of young nestlings. This ectoparasitic fly can reduce bird’s life expectancy because of beak deformation, anaemia and low growth rates. It has been found around 30 to 40 fly’s larvae into a dead bird. They could bring some terrestrial birds to the extinction within the short or long term. Some control options that Charles Darwin Foundation (CDF) is carrying out to diminish the P downsi population embraces biological control with wasps, mass trapping using lures and treatments of specific nests with ecological pesticides.

Additional projects to eradicate extrinsic species are being undertaking by Galapagos National Park (GNP) such as control and eradication of goats, ants, fruit fly, African snail, donkeys, pigs, blackberry and rodents. The giant African snail (Achatina fulica) inhabits Santa Cruz island, it can provoke eosinophilic meningoencephalitis to humans and is included in the list of 100 exotic invasive species most harmful in the world of the IUCN. Tourists may help to decrease its population by collecting them by hand (using gloves) and kill them. On the other hand, there are 8-9 thousands of blackberry’s hectares which compete by space with Scalesia pedunculata throughout Galapagos. GNP’s control plan might be based on a potential pathogen who will affect blackberry (Rubus niveus), but it may begin within 7 years after previous research. Tourists can help lessen blackberry’s bush by not consuming it, weeding and replacing with Scalesia’s seedlings that provides the CDF. 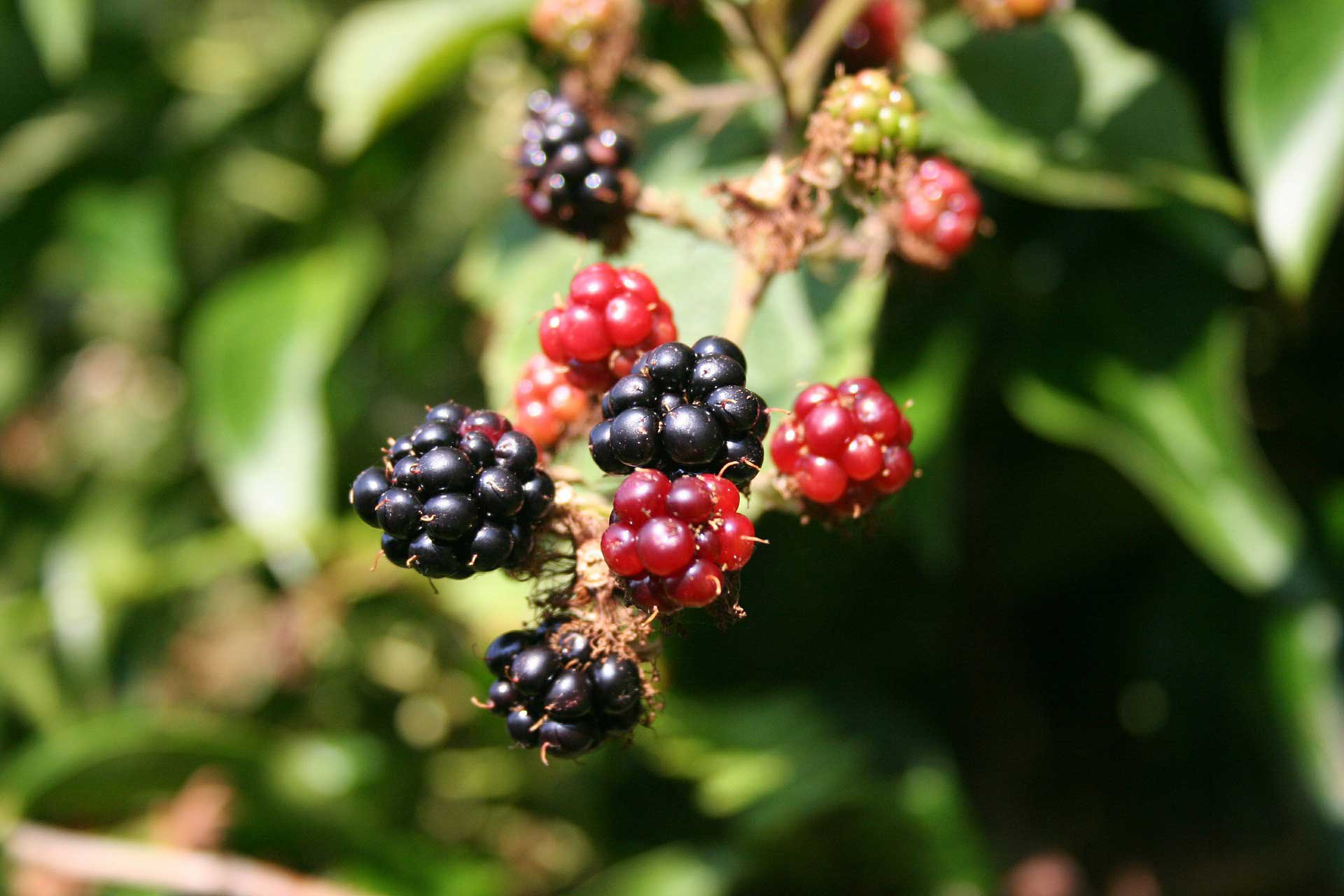 You could always support these eradication initiatives taking care of those mass trapping, do not disturb either the environment (even do not move rocks or throwing trash) or animals and abiding the ABG’s list of allowed, restricted and not allowed income products. Thus, external viruses (West Nile, rabies and canine distemper), bacteria, fungus, eggs/larvae of alien insects do not go inside the archipelago and affect both human and ecosystem’s health and Galapagos’s economy. In addition, you can donate funds to GNP or any research institution such as CDF, WWF, Galapagos Science Center to support indirectly these projects. Another choice to prevent tourists intrude any outsider species is clean pretty good their personal items, even shoes, before landing in Galapagos, when traveling between islands and by consuming local food instead of bringing foreign food (even if they are allowed products). This manner you will not only help the local market but also drop external species in the archipelago.

Galapagos still encompasses 95% of its original endemic population and is the best preserved volcanic archipelago in the world. The species transformation in an isolated environment and the peacefulness of its animals provide its unique value to the world. All people coming in to the archipelago either residents, foreigners, transients can help to the ABG’s prevention and surveillance system which is required for the Galapagos conservation, its agricultural development and inhabitants’ health.

Take a look of these tour programs:

Watching the Evolution Through Time