The Galapagos Islands are well known for their striking natural beauty and a litany of unusual and unique wildlife species.

The islands became famous in the 19th century after they were one of the key study sites for Charles Darwin during his 2nd voyage aboard the HMS Beagle. Charles’ observations on the island during the trip contributed mostly to his seminal work: The theory of evolution and Origin of Species.

Fast forward to 2021 and Seymour Norte, one of the islands, is facing an invasive rodent population that threatens the existence of the island’s native lizards and birds.

The island had been rat free for more than ten years, but two rat species were detected early last year. These rats feast on eggs and babies of indigenous birds, as well as damage trees and plants by eating their seeds and gnawing on them.

Bear in mind that Seymour Norte’s exceptional flora and fauna evolved in isolation for hundreds of millions of years. Which means the lack of exposure to natural predators for such a long time made the wildlife lose its defense mechanisms against predators.

Worst yet, the rats also have no natural predators since the North Seymour’s land iguanas eat cactus and birds eat fish. This means they (rats) have free reign to eat eggs from iguanas and birds that nest on the ground.

In an effort to rid the island of these pests, a conservation group in Ecuador is using drones to kill the rats by dropping poison on the islands. The operation that began on Tuesday, January 12, 2019, on North Seymour Island intends to protect native plants and animals from the destructive rodents.

Better yet, this operation will keep the islands from getting unbalanced and not disturb the native wildlife while doing it.

In the past, this was achieved using the tried and tested tools, helicopters, but authorities concluded that drones would be a cheaper method of executing the task.

Flying equipment were also necessary for this task because of the rugged local terrain that made it tough to do by hand.

Each drone used during the operation could carry approximately 20 kilograms of bait for around 15 minutes. Amidst the initial flights, mechanical complication ensued, which prompted the team to shut down the operation after only 52 percent of North Seymour Island had been treated.

More than 30 park rangers had to spread the remaining 1.9 sq. km space by hand – fashioning a natural experiment that’s expected to provide useful data on the drone approach. The Island Conservation authorities plan to compare results from the hand baited and drone baited halves of the islands. 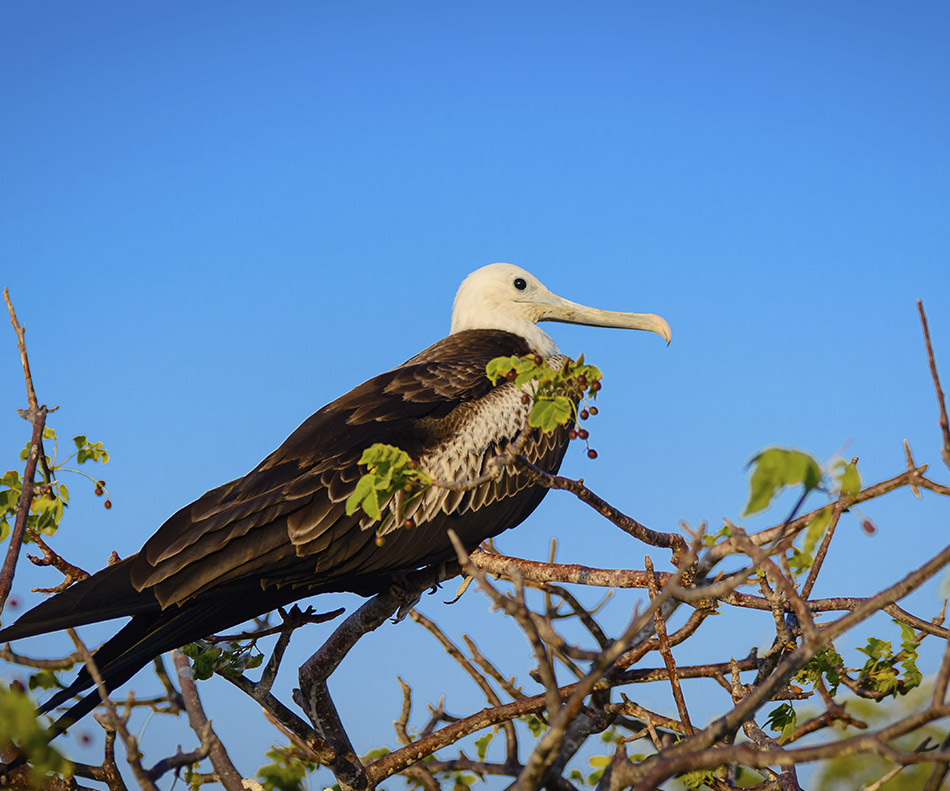 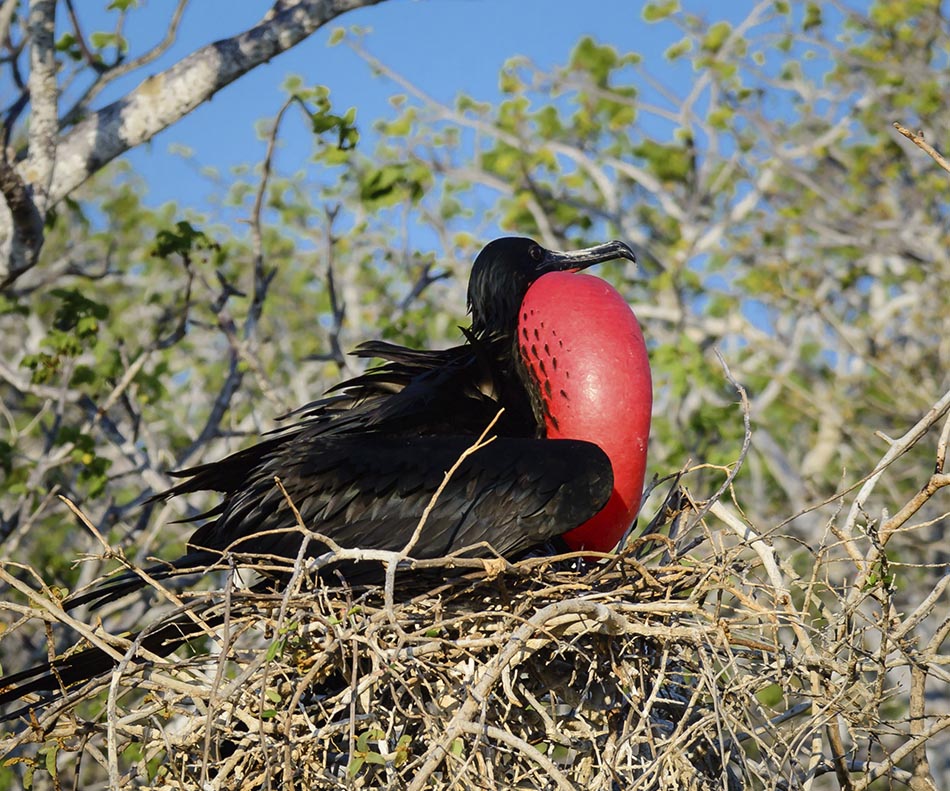 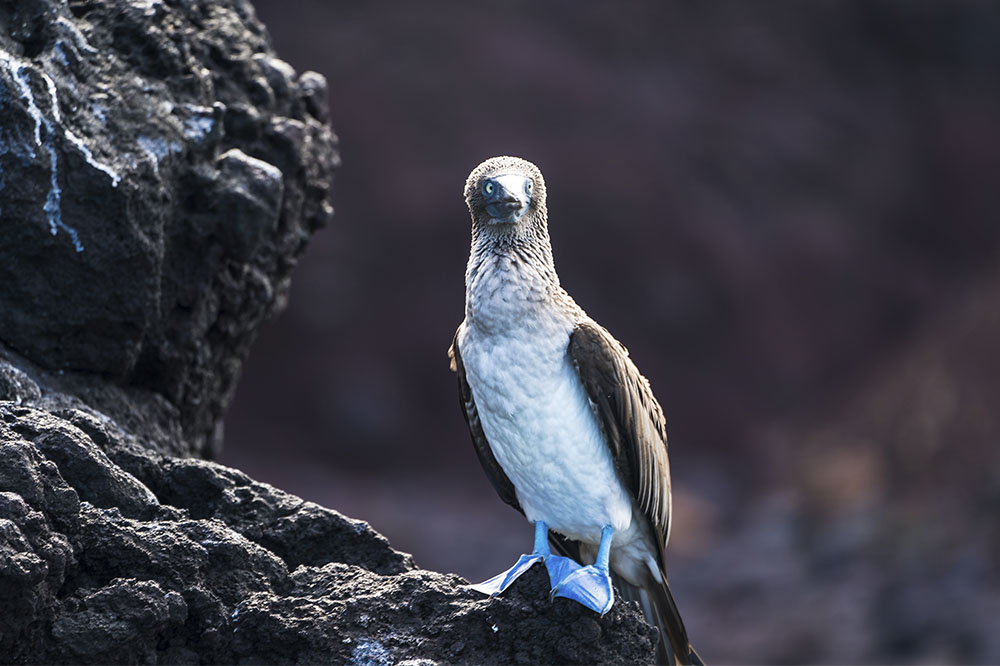 The group also intends to carry out a 2nd round of bait distribution in the next couple of weeks. A different team of researchers will then monitor rat activity on the islands for the next two years to see whether the operation was a success or not.

Generally, using drones for animal control is new, but this is not the 1st time authorities have called high tech solutions into action in order to rid something of an invasive species. On the Great Barrier Reef, for instance, a program comprising the Great Barrier Reef Foundation, Google, and the Australia’s Queensland University of Technology just launched a submerged robot designed to hunt for troublesome starfish and exterminate them through injecting them with drugs.

According to Serge Wich, a co-director of the Conservation Drones website and a biologist at the Liverpool John Moores University, conservation scientists are also increasingly using drones to monitor ecosystems and animals, and sometimes, even to collect spread seeds or samples.

Whether the project will be a success remains to be seen, but one thing is for sure; using drones to kill has changed the way conservation scientists view such projects. In the past, scientists had to be able to see their opponents. Now, they just have to press a button to pull the trigger.

This allows them to get a little detached from the reality that they have exterminated something over there. The emotional distance is definitely a benefit of the technology.

How did the animals arrive to Galapagos?